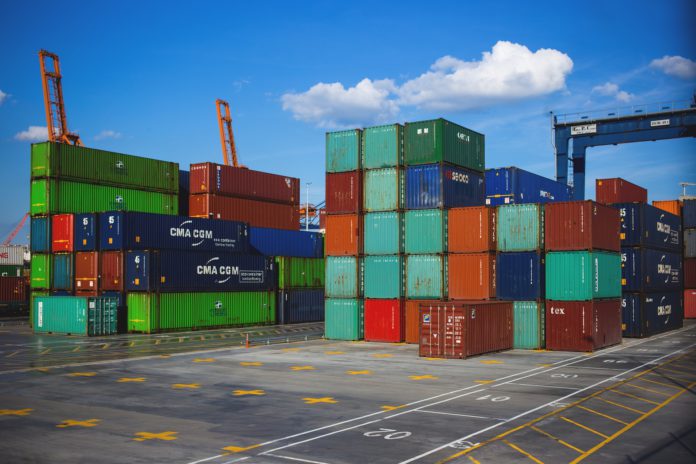 German exports to the UK fell by 30% year-on-year in January. This was stated by the Statistical Office of the Federal Republic of Germany. According to him, this is mainly about the impact of the United Kingdom’s withdrawal from the common European market.

Germany’s Statistics Office said German exports to the UK have steadily declined since the 2016 referendum, when a majority of Britons decided to leave the European Union. According to statistics, however, the January result was partly reflected in the coronavirus pandemic, which was worse in the UK than in other countries. This has shrunk the British economy, which has automatically led to a decline in demand for goods from abroad, including the German one.

According to Gabriel Felbermayr, president of the Institute for the World Economy in Kiel, the January result can be seen more as a short-term blip. Exporters are said to have to learn to cope with new procedures after trade barriers have grown between the UK and continental Europe. Likewise, they say, the negative impact of the pandemic will go away.

“In the long run, we estimate that German exports to the UK will be about 10 percent lower than they would have been if the UK had not left the European Union,” Felbermayr told Reuters.

Israel has a plan to double its gas exports to Egypt