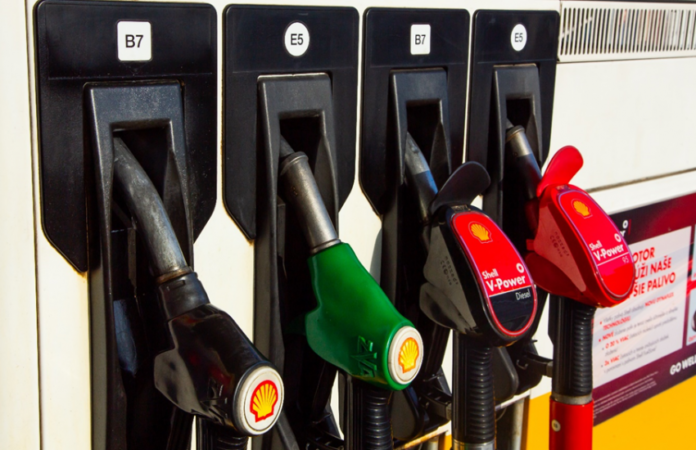 Royal Dutch Shell’s traditional mining company is adapting to new trends in energy. As of 2019, there is a decrease in the volume of oil extracted, which the company decided to exploit and announced the achievement of carbon neutrality by the middle of this century.

As recently as last year, the British-Dutch mining group was reluctant to sign up to a plan for carbon neutrality by 2050, which complies with the 2015 Paris climate agreement. Royal Dutch Shell said it would depend on its customers whether they would want the mining firm to fight climate change to indulge in hearing.

Then the turnaround came on Thursday as the company announced its plans to cut emissions through the rapid growth of its low-carbon business, including sourcing energy from biofuels or hydrogen. Initially, the firm wanted to reduce its carbon emissions by just 65 per cent by 2050 compared to 2016.

Royal Dutch Shell also intends to cut oil and gas production “in the near future.” By contrast, it is preparing to invest billions of dollars in renewables including, for example, electric car charging stations. So Shell is not going to back down from its strategy, where its business has leaned to a significant degree on retail.