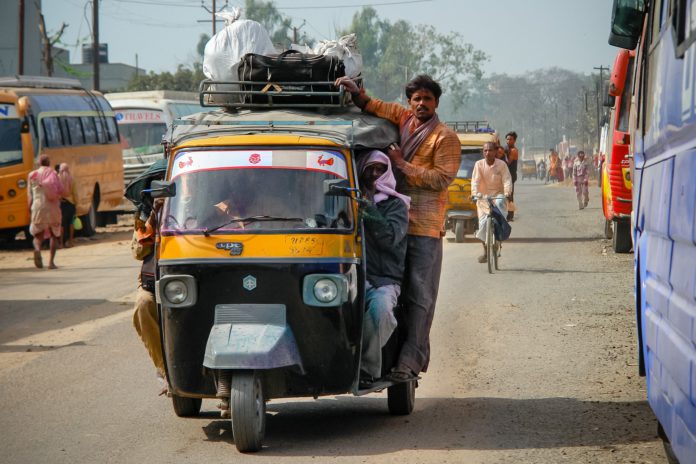 According to the International Energy Agency, the world’s second most populous country is expected to be the main source of growth in global demand for energy raw materials by 2040. Energy consumption in India could double in the next 20 years.

India’s share of global energy demand could rise as high as 25 percent, according to the International Energy Agency (IEA). As of 2030, India should be consuming more energy than the European Union, which is currently the world’s third largest energy market.

India’s energy consumption could double by 2040, according to the IEA projection, as a result of gross domestic product growth. This is expected to be $8.6 trillion over 20 years, about three times more than in 2018.

According to the IEA, oil consumption in India will increase significantly (from the current five to nearly nine million barrels per day), while demand for lng will quadrupled. India will thus become heavily dependent on fossil fuel imports, in the case of oil, the country is to cover up to 92 percent of its consumption with imports, in the case of LNG it should be up to 60 percent, the International Energy Agency said.

Israel has a plan to double its gas exports to Egypt