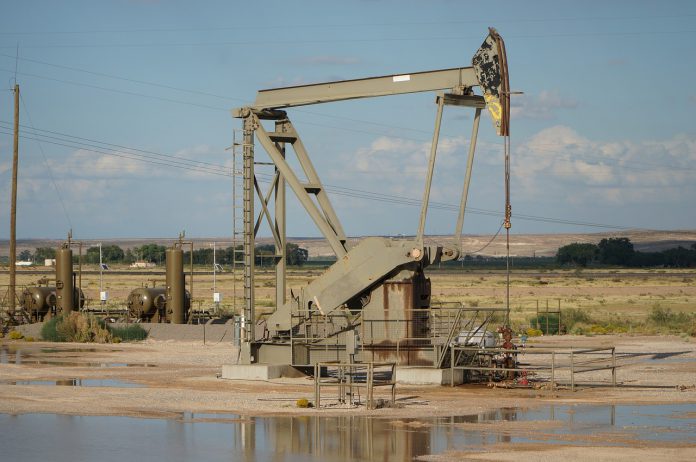 Oil prices rose on Tuesday in line with firmer financial markets and bolstered by expectations that producer group OPEC and its allies will keep withholding supply. Front-month Brent crude futures, the international benchmark for oil prices, were at $62.71 at 0630 GMT, 42 cents, or 0.7 percent, above Friday’s close. US West Texas Intermediate (WTI) crude futures were at $53.85 per barrel, 59 cents, or 1.1 percent, above their last settlement.

Prices fell by around 1 percent in the previous session and crude futures are down by some 20 percent from their 2019 peaks in late April, dragged lower by a widespread economic downturn that has started to impact oil consumption.

Traders said crude oil futures on Tuesday were pushed up by a broader lift in financial markets after Beijing eased financing rules to stem an economic downturn.
On the production side, Russia said on Monday it might support an extension of supply cuts that have been in place since January, warning oil prices could fall as low as $30 per barrel if producers supply too much crude.

The Organization of the Petroleum Exporting Countries (OPEC) and some non-affiliated producers including Russia, known collectively as OPEC+, have withheld supplies since the start of the year to prop up prices.

OPEC+ is due to meet in late June or early July to decide output policy for the rest of the year. Energy consultancy FGE said global crude oil demand growth could drop below 1 million barrels per day (bpd) in 2019, down from previous expectations of 1.3 to 1.4 million bpd. Despite Tuesday’s stronger markets, concerns about the health of the global economy remained. 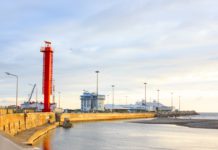 Natural gas prices have reached a seven-year high. There could be a shortage in winter 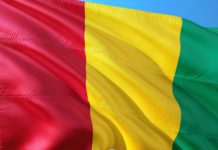 A coup in Guinea pushes bauxite prices to an 18-month high. But mining is not stagnant 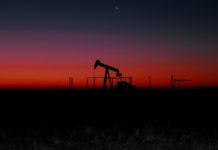