Home Forex Boris Johnson Is Underpriced By the Financial Markets 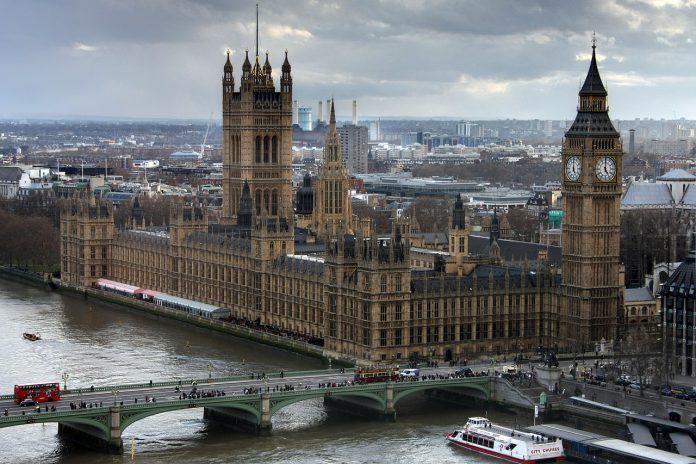 Sterling could well get a lift if the former Mayor of London becomes prime minister. International investors want clarity before they return to the U.K.

Sterling is in the dumps as the interminable delay to resolving Brexit is clearly holding back the U.K. economy. Perhaps the contest to choose a new leader for the ruling Conservative party, which started in earnest on Monday, can provide a change in direction for the currency.

It’s the uncertainty that’s killing investment and market sentiment toward the U.K. The flipside of this is the sense that people just want to get Brexit done. There’s definitely a sense that we might see a rebound in foreign direct investment from countries in the Middle East and Asia, which have been keeping their powder dry while the Brexit trauma plays out. And there are other potential reasons for a Boris-inspired recovery for sterling.

His promised tax cuts for the higher paid are certainly investor-friendly. Additionally, his two terms as London Mayor show he at least had crossover appeal in the past.
Of course, Johnson could turn out to be a disaster (and he may not win). His stint as foreign secretary was pretty shameful and his threat to withhold the 39 billion pound divorce payment to the EU – unless a satisfactory deal is delivered – is a high-risk gambit. There’s also a strong chance that Parliament would block a no-deal exit anyway.

But at this point you have to ask, which is the greater threat to Britain’s prosperity: Years of uncertainty and wrangling over the EU departure terms, or the clean break that Johnson threatens? Sterling may be on its knees, but clarity should not be underpriced.