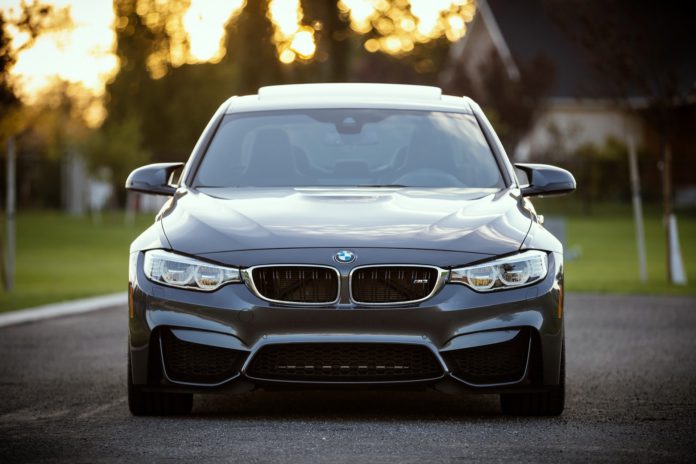 According to Peter Altmaier, European Union member countries should focus more on cooperation in developing the use of hydrogen in industry including automotive. Germany’s economy minister said this during Tuesday’s federal government press conference in Berlin.

Angela Merkel’s cabinet (CDU) will back the development of batteries for electric cars (including those using hydrogen fuel cells) with the sum of three billion euros. The aim is to reduce Germany’s dependence on imports of battery cells from Asia. We want to support the building of a complete chain in Europe for the supply of batteries, ranging from processing feedstock, to producing batteries to recycling them,” Peter Altmaier said.

According to Altmaier, more than 20 thousand jobs could be created in the sector in Germany alone over the next ten years. It could thus largely offset the projected reduction in demand for conventional engines and the associated lay-offs of labor in their production. The German Economy Minister believes that innovative and environmentally friendly technologies should be created in Europe.