Home Business At the turn of the year, there is a risk of a... 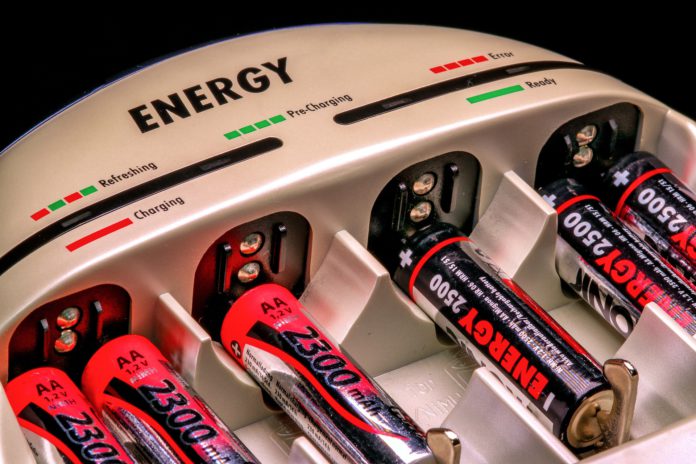 A tonne of nickel traded on the London Commodity Exchange on Tuesday for more than $ 16,000. This is the highest level in the course of the year so far. However, behind this rise in the price of industrial metal are other factors than the rise in demand for electric cars.

Electromobility is probably the first thing that most of us can think of when we see the price of nickel rising recently. But according to analysts, it is necessary to look for causes elsewhere. This is mainly due to the growth in demand for nickel in China, where nickel production, which uses nickel, is growing. But that’s not the only reason.

So far, Indonesia has been the main supplier of nickel to China. But earlier this year, it issued an embargo on nickel exports to the world’s most populous country, and the Philippines took over Indonesia’s position. But Philippine capacity is less large, so the price of nickel ore has doubled to almost $ 80 a tonne this year. The target price of a ton of nickel alone rose to $ 17,000 by the end of the year.

But then, according to experts, one can expect a price drop. Producers are moving from China to Indonesia in order to avoid the Indonesian embargo and to be able to buy nickel ore at more affordable prices. This may soon create a surplus of nickel in the market, which will push its price down.