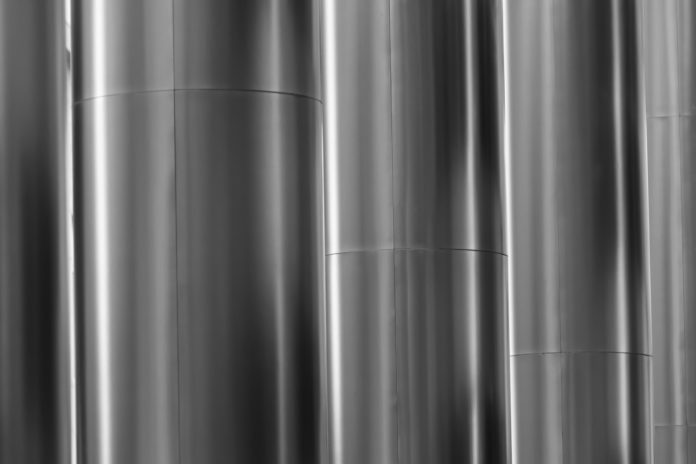 Tensions between the United States and Canada over import duties on Canadian aluminum are likely to ease. The Donald Trump administration has announced that it will remove tariffs on aluminum imports from Canada.

The United States will not impose a 10 percent duty on Canadian aluminum imports once the volume of imports of this metal from Canada to the United States has reached a “normal level” corresponding to the average of the last few months. In return, Canada has given up on threats to introduce reciprocal measures that would increase the price of billions of dollars in imports from the United States.

A US Department of Commerce spokesman said the decision was the result of talks between Washington and Ottawa over aluminum. Both sides expect aluminum flows from Canada to the US to return to normal by the end of this year. Canadian Trade Minister Mary Ng said she welcomed the agreement. In particular, it is said to be a relief for Canadian aluminum producers, who “went through a very difficult period,” said Ng. She also stressed that Canada reserves the right to take possible retaliation should the United States decide to re-apply tariffs on Canadian imports in the future. 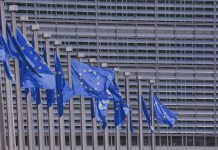