Home Commodities Will PKN Orlen buy its rival PGNiG? Everything will depend of the... 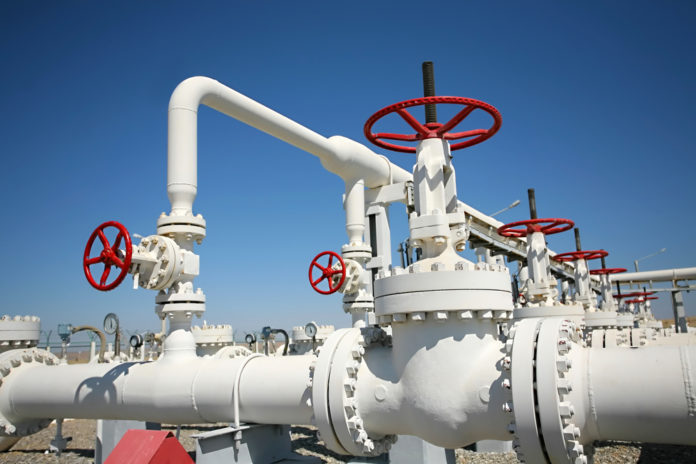 The strategy is in line with the ruling Law and Justice (PiS) on creating strong national players and increasing state control over Polish economy. “We are going really fast. Till the end of 2020, we plan to request the European Commission for approval takeover PGNiG,” said PKN Orlen Chief Executive Daniel Obajtek to Reuters.

If the European Commission does approve the acquisition, PKN Orlen could get among top European gas companies. Such a position would allow the company to enter other European markets, such as Estonia, Ukraine or even some markets out of Europe. Moreover, some analysts believe that negotiation position against Russian Gazprom would grow.