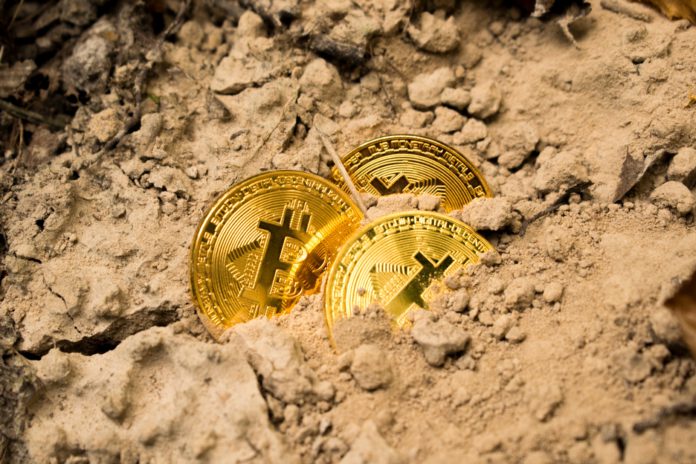 According to the Ontario Securities Commission, the company has been inflating its trading volumes between July 2018 and December 2019. The practice of “wash trades” should have represented up to 90% of all the platform’s trading. The real volume was worth only 10% of the reported volume, and the company misled its current and potential clients.

Cole Diamond, Virgile Rostand and Felix Mazer, members of the management team, were accused. By the OSC. According to a report published by the Commission, Virgile Rostand developed an algorithm that would inflate the platform’s trading volumes. Such a practice was used during the period, when Coinsquare applied for a regulator to register its subsidiary company Coinsquare Capital Markets. Coinsquare was established in 2014 and gained roughly 235,000 block chain clients up until the end of 2019.