Home Forex Investors believe in US economy and the dollar grows 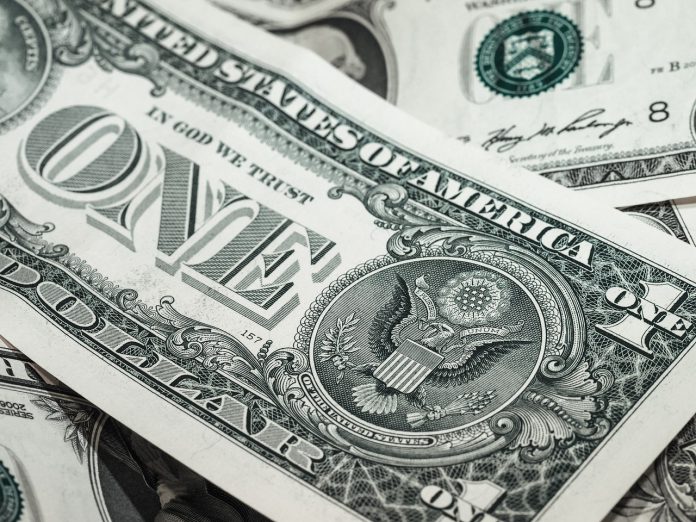 The U.S. dollar grew its strongest against the euro in last few months

There have been more factors affecting growth of the dollar against the euro and also against other major world currencies. The situation is caused by strong US economy, which was recently confirmed by local labor market. The number of employed Americans grew in 225,000 in January, while analysts expected about 60,000 less newly employed citizens.

Current tenant of the White House has been cleared by senators after his impeachment, which also affected dollar value. He repeatedly increased his chances of presidential re-election. When he stood in the lead the US for the first time, markets reacted positively.