Home Economy Vietnam thrives on the US-China trade was. For now 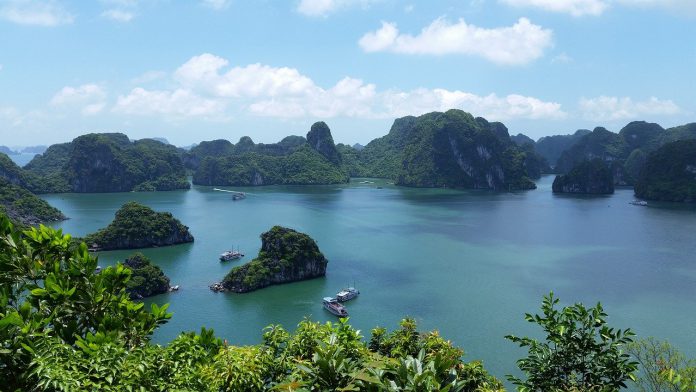 The US-China trade wars can quite surprisingly support economy of any other country. Vietnam, it this case.

While whole the developed world lives in tension whether the economic disputes between the US and China will be resolved, Vietnam benefits from the situation. For some time, the country managed to gain profit from being excluded from American taxes. In addition to that, Vietnam also hosted a successful Trump-Kim summit in February.

That might be a reason why the US-Vietnam trading flourishes. Its trade surplus with the US exceeded $25 billion in first half of this year. As such, it grew in almost two fifths year-over-year. Paradoxically, that might prove fatal for Vietnam. Trump’s administrative may perceive the surplus as a signal that Vietnam doesn’t play fair.

The US imposed duties of more than 400% on steel imports from Vietnam, accusing the country from exporting the metal originally coming from Taiwan South Korea. Yet, Vietnamese government states they are to change the situation. Nevertheless, the duties may not apply to steel only, the US is bothered by solar panels of textile imports, too. 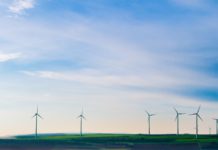 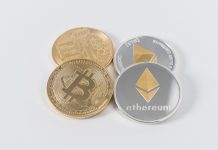 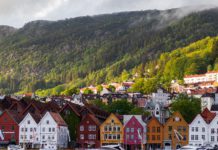 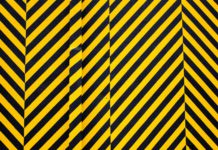 Warning by CySEC regarding unregulated entities