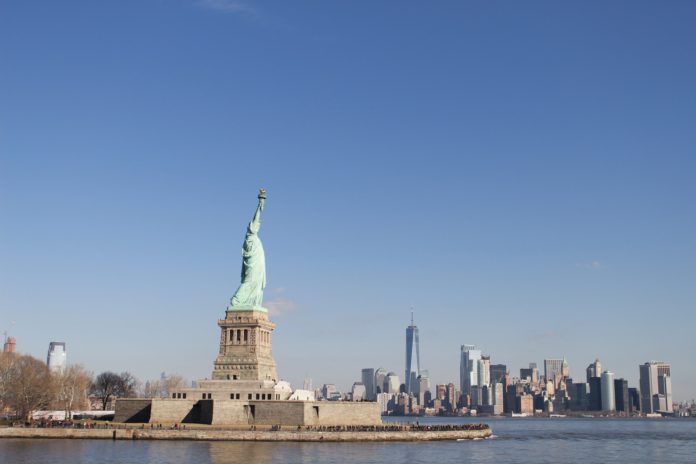 A significant improvement in developments in the US labor market led to strong stock growth on the New York Stock Exchange. Indeed, the Dow Jones Industrial Average surpassed its all-time high of 34,200 points.

The New York Stock Exchange recorded midweek growth after Tuesday’s sell-off in technology stocks in particular. And it was the tech giants that dragged the stock market up on Wednesday. Apple, Microsoft, Amazon and Facebook were up between 0.1 and 1.7 percent. The technology segment in the S&P 500 index added 1 percent, and the Dow Jones Industrial Average even set a new all-time high above 34,200 points.

Stocks reacted positively to news coming from the U.S. labor market. Although official data on newly created jobs will not be released until Friday, early surveys among firms suggest that there has been a strong recovery in April.

Inflation in Russia is close to nine percent. It is the...