Home News US stocks at two-month high, dollar experiences the opposite 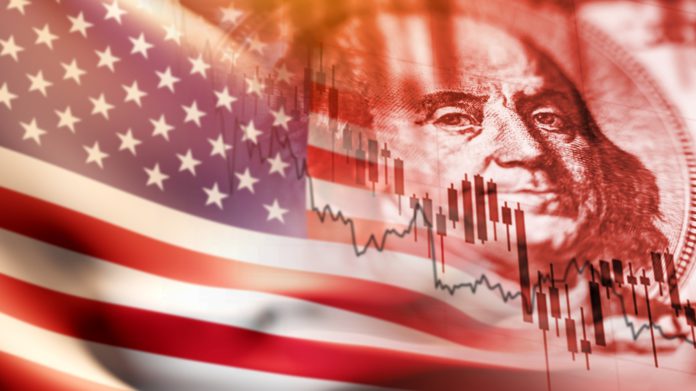 The minutes of the Federal Reserve’s monetary policy meeting in early November met investors’ expectations that the next rise in interest rates would be more gradual. This is grist for the mill for US stocks, but the dollar suffers from such considerations.

Dollar weakest in a quarter of a year

The slowdown in monetary restriction in the United States, which is on the way, is playing into the hands of US stocks. They have reached a two-month high in recent days, while the US dollar has gone in the opposite direction. The US currency is the weakest in a quarter of a year.

Investors are filled with hope that more moderate interest rate hikes will not have as devastating an effect on the economy as a continuation of the hawkish pace. Stocks are therefore rising, while the dollar is falling, as foreign investors seek assets denominated in other currencies for their spare cash.

Information coming from the European Central Bank also speaks against the dollar. In fact, one of the most influential members of its close leadership has effectively ruled out that the ECB would also ease up on raising interest rates. “Data are coming in that suggest that the scope for a slowdown in rate hikes is relatively small,” said ECB board member Isabel Schnabel. 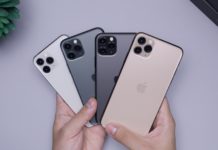