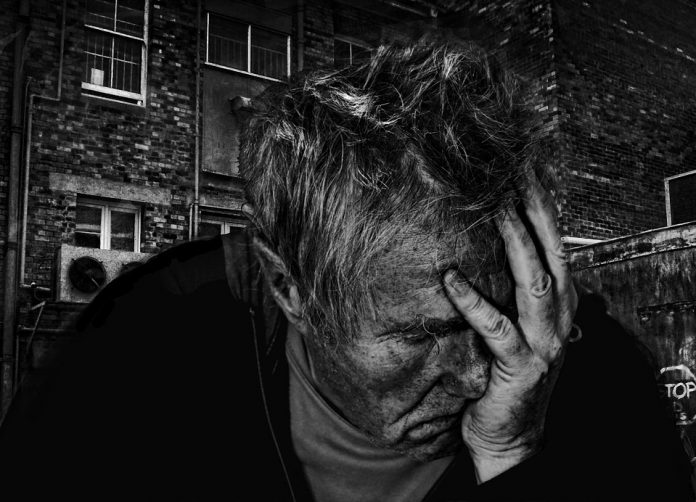 Yet, the reality could be much worse than the official statistics show.

Only in last two weeks of March, more than 10 billion people have applied for unemployment benefits in the U.S. due to affects caused by the coronavirus crisis. The numbers are further predicted to grow in upcoming months, while some economists predict the loss of up to 20 million jobs.

According to official statistics, unemployment rate was 4,4% in the end of March. Yet, the number doesn’t involve people officially employed but stuck at home as companies receive stimulus money from the U.S. government. If companies do not cancel these jobs supported by the stimulus package, they won’t have to return any money provided by the government.

“If we counted even these workers, the unemployment rate would be around 10.5%,” said economist Michael Farren from George Mason University. Such rate approaches the post-World War Two value from 1982, when the unemployment was almost 11% high. If the predicted 20 million of jobless people does happen, the unemployment rate could climb over 16%. Some economists estimate around 20-25% unemployed, which would be comparable to the progress in 1930s during the Great Depression.

The rouble weakened sharply towards the end of last week in response to...

German export will decrease in the next year for the first...