Home Cryptonews The Walmart chain welcomed bitcoinomats in its stores 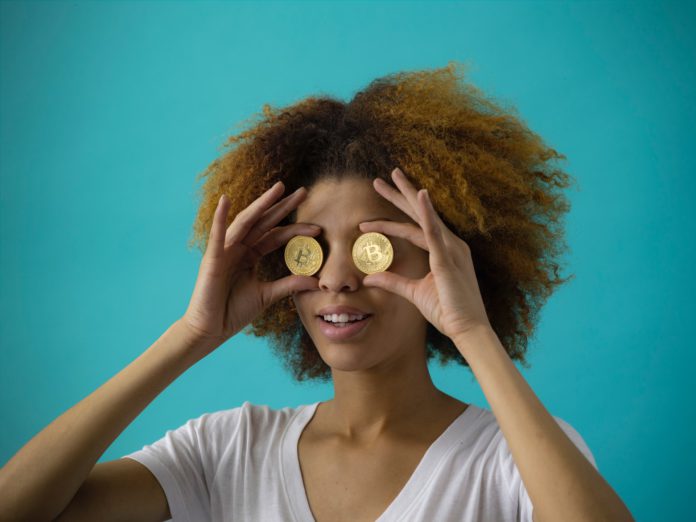 In about two hundred Walmart stores across the United States, people will be able to buy Bitcoins at cryptocurrency ATMs. This is a project of Coinstar and Coinme.

You insert the banknotes and the machine issues you a voucher, on the basis of which it will be possible to convert US dollars into Bitcoins. However, those interested in investing in Bitcoin must prepare for a relatively high fee, which is four percent of the transaction value.

The buyer must also have an account with Coinme, which is responsible for installing bitcoin machines in 200 Walmart stores together with Coinstar. Coinstar announced last year that it wanted to double the number of its publicly available ATMs to 3.5,000.

Critics of the Coinme and Coinstar pilot project argue that the scope for unfair cash-to-Bitcoin-related practices may increase. Bitcoinomats make the cryptocurrency world accessible to a circle of people who would not otherwise have access to digital currencies. They may be more prone to succumb to dishonest people. DigitalMint, which also manages bitcoinomat transactions, has saved about $ 5 million in the past for embezzlement victims.