Home Cryptonews Bitcoin has risen to a new all-time high. He broke the six-year-old... 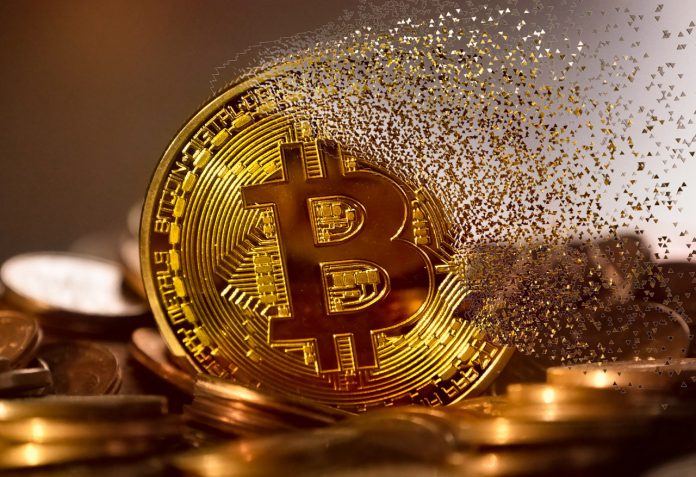 The cryptocurrency Bitcoin rewritten history. For the first time in history, its price rose to almost $ 67,000. At the same time, three months ago, she waged a fight to maintain the 30,000 mark.

Behind the creation of Bitcoin’s new price record is the overall optimistic mood in the markets, as well as the launch of the first ETF fund, which trades in bitcoin futures. “Reaching a new all-time high was something that had been expected for a long time, even though Bitcoin lost half its value in May,” Ben Caselin, a strategist at the AAX cryptocurrency exchange, told CoinDesk.com.

According to him, Bitcoin can now go to another psychological goal, which is equal to 100 thousand dollars. It is said that the number of analysts who consider this value as a new target price is growing. However, even a further rise in the price of Bitcoin may begin to convince more and more investors that a bullish mood is prevailing in the market and that a snowball effect may be triggered.

In such a case, it is possible that we will see a similar development on the market as last year, when Bitcoin grew almost continuously for several months and then there was a relatively massive collection of profits.

Less than a month to bitcoin halving: is skyrocketing coming?