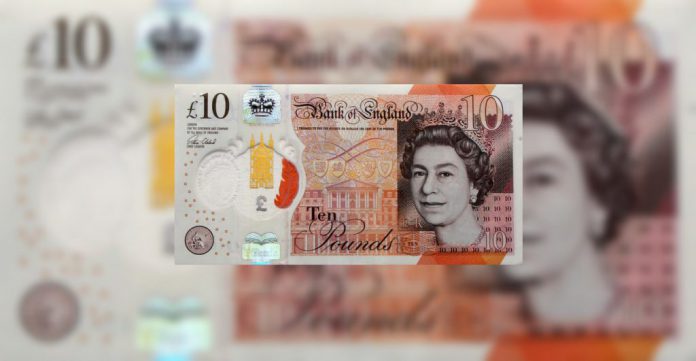 Even though the pound grew against the dollar in 7% last week, everything is different now

Markets began to prefer the dollar as a safe haven since Fitch agency has cut the UK sovereign credit rating.

According to Fitch agency, the measures were necessary as general government debt is expected to sharply increase. While the general debt was 84.5% of GDP in 2019, it‘s forecast to rise 94% this year, and reach even 98% in 2021. Similarly to other countries, the UK will have to impose these measures in order to prevent the largest economic decline since World War II.

Besides, Boris Johnson’s cabinet plans to pay up to 80% of wages for those dismissed from employment. One in five Britons fear an economic depression and over half of Britons expect the country’s economy to be in recession within a year.

The Bank of England already implemented some measures to help the UK economy. The bank has enlarged its bond-buying program to £200 billion and has cut interest rates to 0.1%, a record low level in the history of the Bank of England.

USD/JPY on a roller coaster