Home Cryptonews The FTX crash is just the tip of the iceberg. The cryptocurrency world... 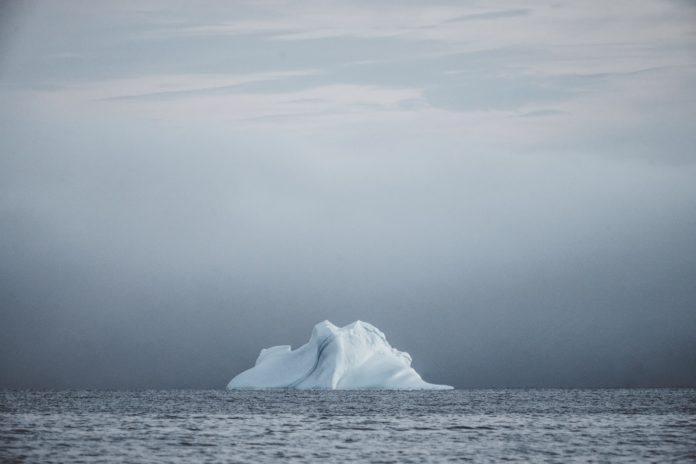 A contagion is spreading through the cryptocurrency market. The crash of the cryptocurrency exchange FTX seems to have triggered a domino effect. The number of merchants who have stopped paying money to their clients has risen alarmingly, according to CoinDesk.com.

Experts at CoinDesk.com, a portal focusing on cryptocurrency markets, have calculated that 16 similar events such as the FTX crash have already occurred this year alone. According to them, it is the end of FTX that has triggered a domino effect, with more cryptocurrency traders not allowing their clients to withdraw money from their accounts and convert it from cryptocurrencies to standard currency.

Stop selection as a screen

Analysts warn that the contagion could spread further, and very quickly. “If you suspend withdrawing money from cryptocurrencies, it’s like putting up a smokescreen to hide the problem,” CoinDesk.com reported.

“When the tide goes out, you see who’s swimming naked”

In addition to the earlier crashes of traders such as Terra blockchain, Celsius Network or Babel Finance, BlockFi (November 10) and Genesis (last week) also suspended payouts. “When the tide goes out, you see who’s swimming naked,” quoted billionaire Warren Buffett to Benoit Bosc, the chief commercial officer of GSR, which, among other things, trades in cryptocurrencies.