Home Cryptonews The bankrupt cryptocurrency exchange FTX owes over three billion dollars. And only to... 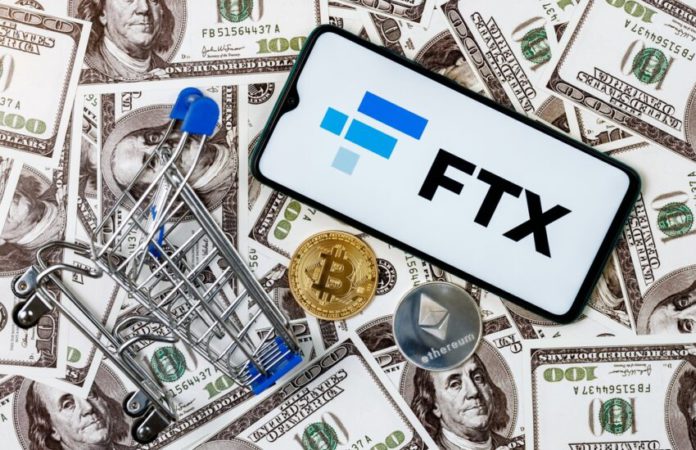 Fifty of the largest lenders are missing more than three billion dollars after the collapse of cryptocurrency exchange FTX. Referring to the filing in the US court, the British news portal BBC reported. The court will begin hearing the FTX collapse on Tuesday.

As recently as last week, when FTX declared bankruptcy, the exchange owner said it owed about $1.45 billion to its top 10 creditors. Now the ranks of creditors are growing, as is the amount that FTX cryptocurrency exchange chief Sam Bankman-Fried owes them. According to the BBC, the total debt owed to the fifty largest creditors has already exceeded three billion dollars.

FTX to start reorganising its businesses

After the crash of the cryptocurrency exchange, Bankman-Fried stepped down from its leadership. On Saturday, the exchange said it had launched a sort of inventory of its global assets, and that it was preparing to reorganize or sell some of the businesses it owns.

Full return of money to investors is uncertain

However, the BBC reports that it is unclear how much money people who have left their funds on the FTX will get back after the bankruptcy proceedings are over. A number of experts have warned that this may be only a fraction of the money they have invested in the stock market.

The United States and the European Union should work together to...