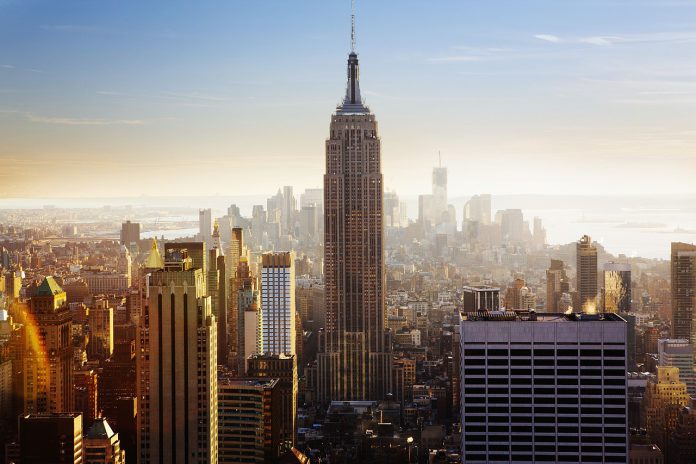 The Dow Jones Industrial Average broke its all-time record on Thursday. Under the influence of great figures from the US labor market, it rose to the highest level in history. The record also fell for the main index of the New York Stock Exchange, the S&P 500.

Never before have the Dow Jones and S&P 500 indexes ended a trading day as high as they did on Thursday, March 11. The Dow Jones rose to 32,485.59 and the S&P 500 climbed to 3,934.83 points. The Nasdaq technology index also gained 2.5 percent, but did not surpass its highest level since mid-February.

Stocks on Wall Street teed off on a wave of optimism triggered by data from the U.S. labor market. Over the past week, the number of applications for unemployment benefits has fallen significantly more than expected. Another stimulus for stock markets was Joe Biden’s signature under the $1.9 trillion fiscal stimulus package that passed both houses of the US Congress.

Thus, labor market developments confirm estimates that the US economy is taking its breath away, and a fiscal package could further speed up its recovery. At the same time, in the US, the coronavirus epidemic has been managed to be under control by advancing vaccinations. This is another reason for investors to think that the economy is on the rise.

The European Commission is concerned about the market power of voice...

The Nord Stream 2 pipeline will not be launched until the...