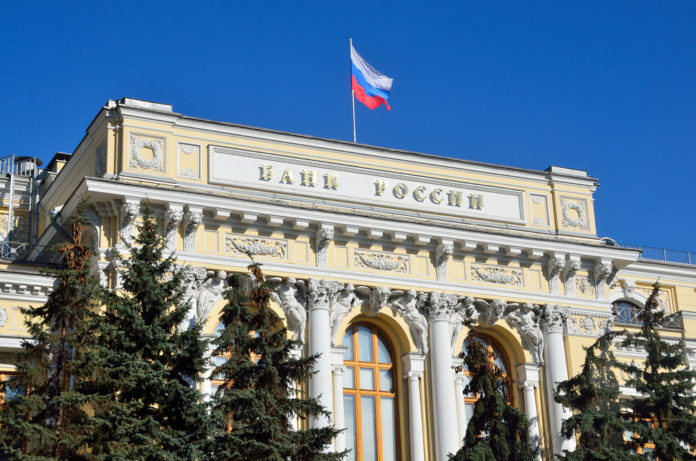 Russia’s banking system received twice as much foreign currency last December as in December 2020, according to data from the Russian rating agency ACRA, cited by Reuters.

Thus, in total, Russian banks increased their holdings of foreign currency by an equivalent of five billion dollars in banknotes and coins in December. In December 2020, this inflow amounted to just $2.65 billion, and in November 2021 even just $2.1 billion. Thus, according to experts, the Russian banking system is preparing for the possibility of further sanctions imposed by Western countries in the event that Russia launches an invasion of Ukraine.

It can be assumed that the January and February inflows will be even larger, given that Russia’s withdrawal from the international payment system SWIFT is mentioned as one of the options. This would make it virtually impossible for the Russian Federation to send and receive payments from abroad.

The inflow of foreign currencies has traditionally been dominated by the US dollar. That Russian banks are buying foreign currencies in cash is not unusual as they seek to reflect the demand associated with travel to the US or Europe. However, December’s volume is quite extraordinary.

US dollar loses slightly against both pound and euro as Brexit...