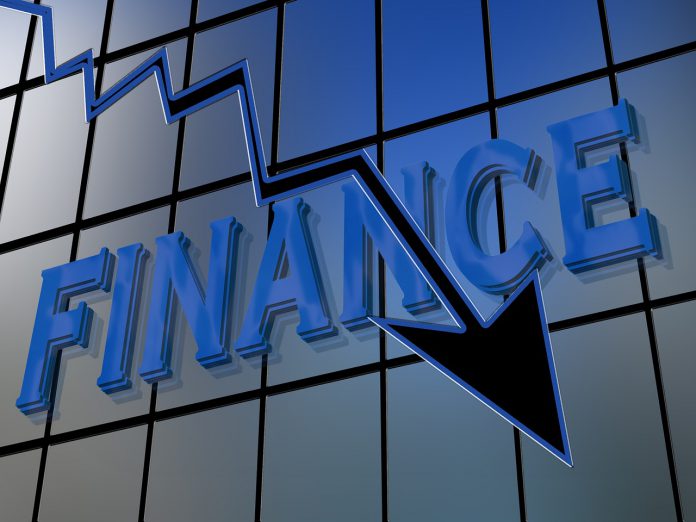 Argentina is currently in deep recession and the peso has lost almost half of its value against the US-dollar since the beginning of this year. Markets already expect Fernandez to win, which means that the country might shift back towards policies such as strong currency and capital control and increased subsidies. After elections result, Argentine peso doped by around 15 % against the US-dollar to a record low of USD/ARS around the level 60.246. Now the peso (against the US-dollar) oscillating around 54.834. Argentina stock market dropped by 48 % (second-biggest one-day drop of any of the 94 stock exchanges since 1950).

Boris Johnson Is Underpriced By the Financial Markets