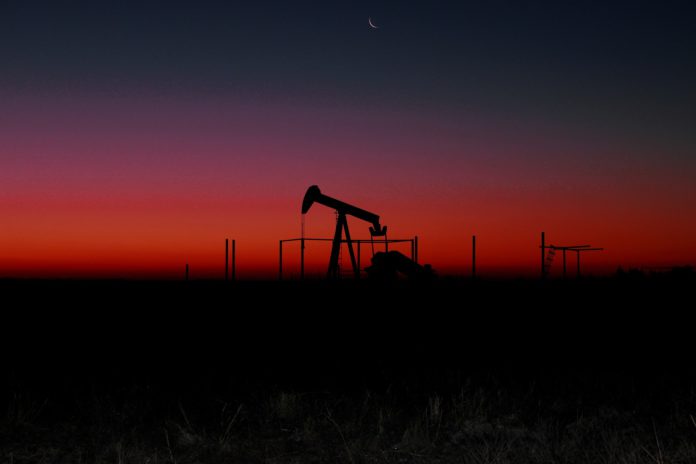 OPEC countries and their allies, led by Russia, estimate that oil market tensions will persist until the end of the year and oil reserves will remain low until May 2022.

OPEC’s mining volume in August rose to its highest level since last April. OPEC alone supplied the market with an average of 26.93 million barrels per day, which is about 210,000 barrels per day more than in July. The volume of oil supplied to the market by the OPEC cartel has been steadily increasing (until February this year) since last June.

Nevertheless, tensions in the global market persist to some extent as demand for oil gradually picks up, while supply lags slightly. This is reflected not only in the rise in the price of oil since last year’s record lows but also in the reported relatively low oil reserves in storage tanks.

According to the OPEC + group’s estimate, this situation will persist at least until the end of this year, and the low stock of oil extracted and ready for extraction will be until May 2022. The price of oil has been relatively volatile in recent weeks, as it is sensitive to reports of a coronavirus pandemic in connection with the spreading delta variant.