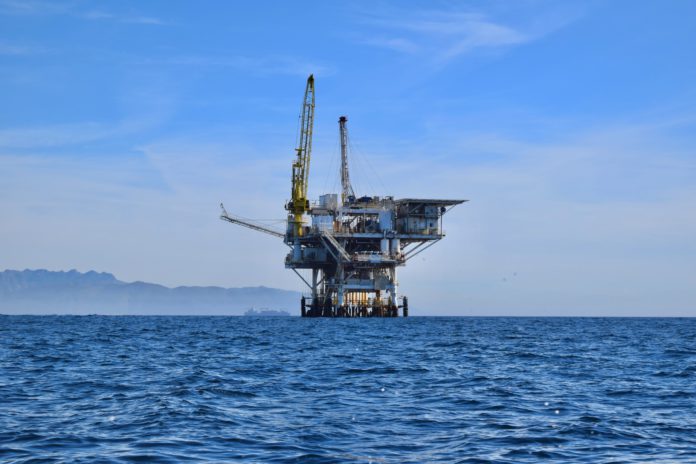 Shortly after the end of the OPEC+ negotiations, oil prices rose to their highest level in less than a year. Saudi Arabia voluntarily cut back on its production, and oil reserves in the United States began to dwind.

A barrel of Brent crude oil sold for more than $54 on Wednesday, the last time it found itself at the turn of february and March last year. U.S. WTI crude oil was above $50, which was also traded late last February.

Such an increase has two main causes. The first is the outcome of the OPEC+ group meeting on Monday, January 4, but has dragged on until day two due to initial disagreements over the next strategy. In the end, the countries agreed to maintain existing production, with Saudi Arabia voluntarily limiting its oil production, while Russia and Kazakhstan were allowed to increase production slightly.

The second cause is a rapid decline in oil reserves in the United States. This could lead to further price increases in black gold in the later months of this year. Moreover, the motoring season will begin in the spring, and the volume of air traffic and thus demand for oil can be expected to increase as vaccination against the coronavirus progresses. Goldman Sachs analysts are predicting a price for a barrel of Brent crude oil at $65 for the end of this year.