Home Economy Joe Biden puts himself in the way of addressing the lack of... 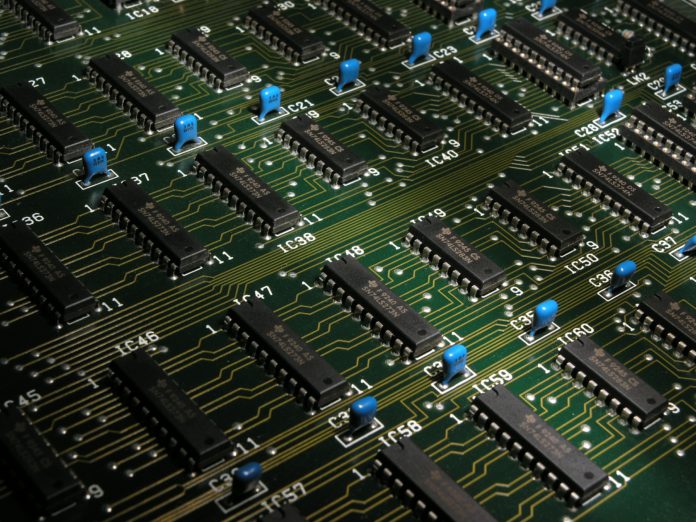 US President Joe Biden wants to use an executive order to combat the shortage of microchips that is crushing American automakers. Based on Biden’s decree, supply chains of important components and other important components for critical industries are to begin to be examined.

Authorities will begin to investigate the supply of not only microchips, but also high-capacity batteries for electric cars, minerals or pharmaceutical products. But, according to the Biden administration, this is not just some kind of survey aimed at finding out where the scarce inputs have snak, but taking concrete steps to address their acute shortage.

There has been a shortage of microchips in the global market since the coronavirus pandemic. But it was amplified by previous frictions between the US and China, when Biden’s predecessor Trump’s administration went to war with the world’s second-strongest economy.

But the shortage of microchips in the US is already so great that automakers have to cut back on production. In the worst cases, they would be forced to cut production by up to 20% and start layoffs. For several months now, they have been asking the government to help resolve the situation.

Real estate ETFs deliver a solid returns for investors in 2021,...