Home News Joe Biden has given the green light to support microchip production in... 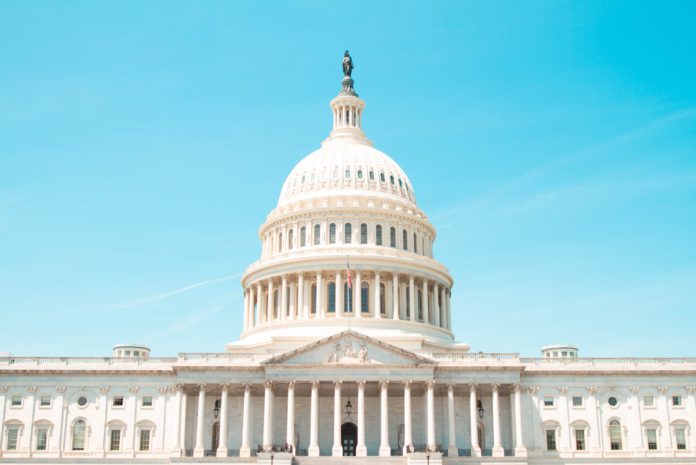 With a bit of exaggeration, one could say that US President Joe Biden has made a “Trump-like” move. He signed a law that will significantly boost chip manufacturing in the United States to create competition with China.

“The future will be made in America,” the current White House chief executive said after signing off on support for investment in expanding microchip manufacturing capacity. Under the law, the government will provide nearly $53 billion to US chipmakers to increase their production capabilities. But the United States does not want to compete with China only in chip production, but also in science and technology in general.

The aim is to increase investment in chip manufacturing

Joe Biden praised US companies that are already investing in chip manufacturing, and the government wants to support them in this effort. However, it is not yet clear when the U.S. Department of Commerce will write the rules under which the grants will be distributed. Most importantly, how long will the distribution last and when will the government support bear its first fruits. However, the goal of the support is to increase the US share of global chip manufacturing investment from two to ten percent.