Home News European stocks have called for a time out. Investors are nervous ahead of... 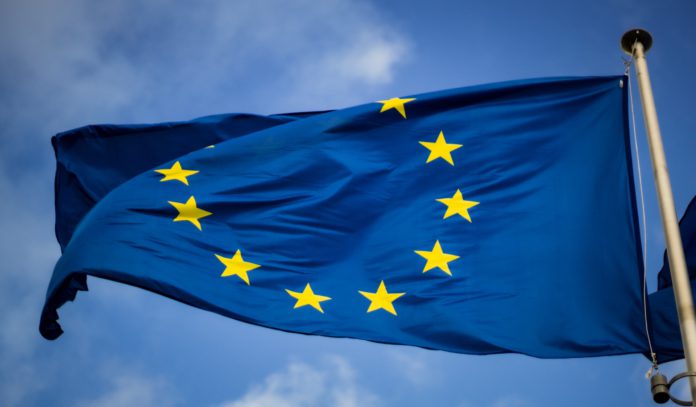 Most European stock markets showed only a very weak upward movement in the middle of the trading week. The markets are tense about Thursday’s European Central Bank meeting. Investors are wondering whether the ECB will specify a timetable for gradual monetary tightening.

European stock markets saw a so-called sideways movement during Wednesday’s trading, with none of them moving convincingly up or down. The Madrid stock exchange gained the most, with its main index IBEX 35 gaining 0.46 percent.

The pan-European Stoxx 600 index rose just 0.03 percent, while Paris firmed 0.07 percent. The only major European stock exchange to weaken was the one in Frankfurt am Main, whose DAX index dropped 0.34 percent.

The European Central Bank could specify the timetable for tightening monetary policy after its meeting on Thursday. It is generally expected to raise interest rates in the third or final quarter of this year.

Apple Dominates the US Headphone Market