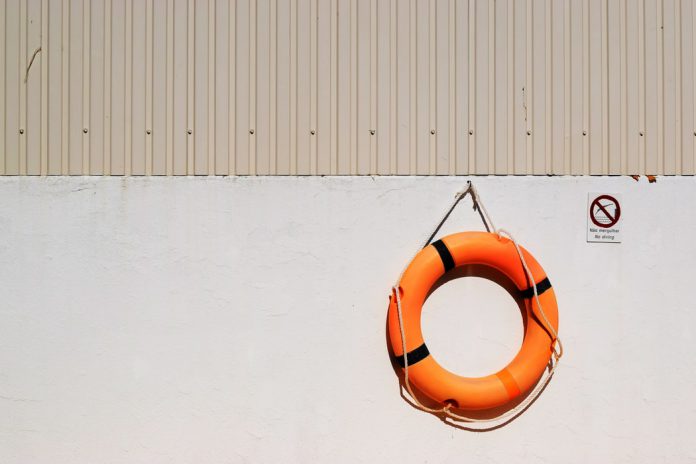 Coronavirus pandemic has not begin to decline yet, but economically developed countries already discuss massive measures to support their economies

Bond markets sent a clear message to politicians – if you wish to borrow money to finance your expenses, it will cost you more. Interest rates of American 10-year bonds grew over 1%, when it added up 75 basis points (0,75% points).

Italian government would pay up to three times more than American on interest rates. Its 10-year bonds sell for 3%, which is 60 basis points more compared to last week. Similarly, French and Spanish interest rates of bonds grew.

Markets reacted to ambitious plans of American administrative and governments of some European countries. Steven Mnuchin, Secretary of the Treasury, announced that the Federal government is ready to support economy with $1 trillion. The European Commission plans to provide €37 billion for similar purpose. Similar amount is being discussed in Germany and some other country will join as the economic impacts of coronavirus may be enormous.

The German economy will slow significantly this year, the federal cabinet...