Home Cryptonews Coinbase goes public and the cryptocurrencies fly up 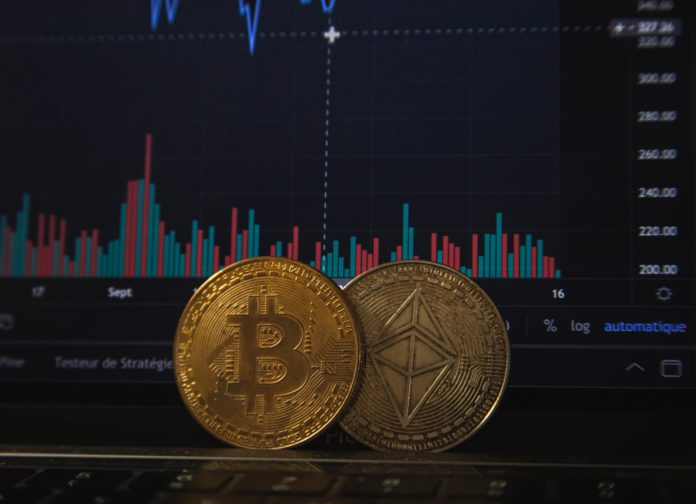 It is a turning point in the modern history of financial markets. For the first time, a company that is itself an exchange for trading an unusual asset – cryptocurrencies – is entering the New York Stock Exchange.

The opening price for Wednesday trading on Wall Street is set at $250, according to the American investment bank Goldman Sachs. Coinbase’s market capitalization at this price will reach around $66.5 billion, which means, among other things, that more than 266 million shares of the company should be traded.

Analysts point out that the entry of Coinbase is a novelty not only in the sense that it is a cryptocurrency exchange that will be traded on Wall Street. Coinbase does not use the traditional IPO (primary public offering) for entry into the financial elite, but direct listing. There are several differences: in an IPO, it is a matter of obtaining additional money from investors, in an IPO, shares are valued in the pre-trade phase, and finally, in an IPO, commissions are paid to the companies that mediate the subscription.

Cryptocurrency markets reacted to the information about Coinbase’s entry into the stock market with rocket growth. Bitcoin set a new historical record above $63,000, just as Ethereum beat $2,200 for the first time. Cryptocurrency Ripple even strengthened by almost 30 percent in a single day.