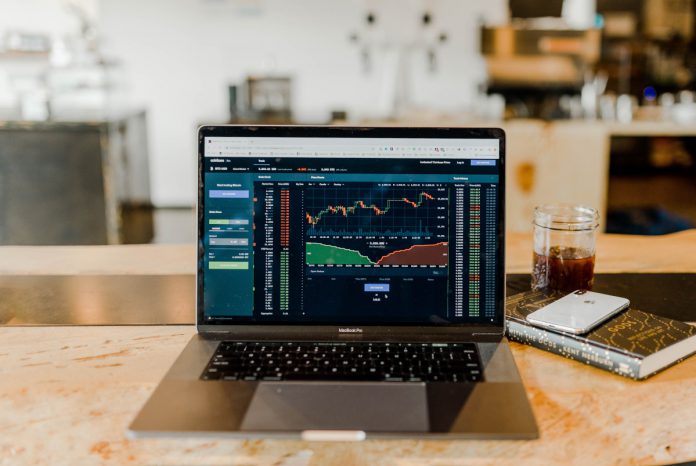 Even though analysts warn about too much optimism around phase one of US-China trade deals signing, American shared grew on Wednesday. All key stock indexes grew in tenths of percent.

It seems that phase two of the US-China trade deals reflected more in shopping mood. Phase one didn’t bring any significant reduce of trade barriers, the business relationship could be perceived as testing each other. Nevertheless, both sides expressed their interest in further opening of their markets.

Yet, markets appeared in their lows on the other side of the world. China, Hong Kong and other Asian shared weakened. According to analysts, the demand was affected by negative comments on first phase of US-China trade. However, we can expect that Asian shares will soon erase their losses as the American positivity about trade deals will reach local markets.

Goldman Sachs will offer its clients investments in Bitcoin