Home Cryptonews Bitcoin is facing another massive sell-off. Cryptocurrency weakens in the wake of stock... 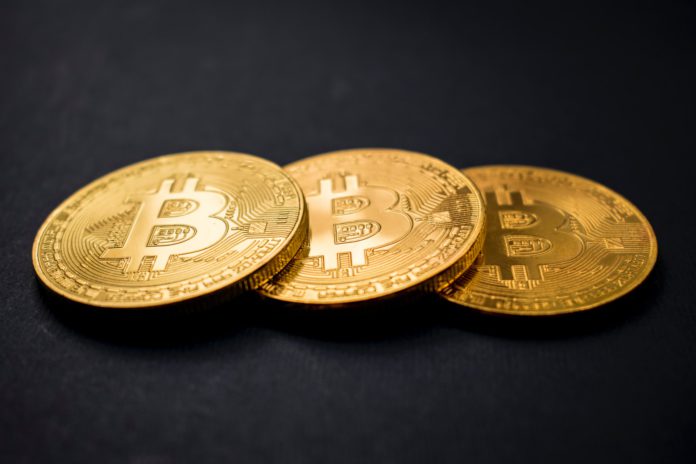 Just one week was enough for Bitcoin’s price to plummet by almost 28 percent. Moreover, the value of the most widely used cryptocurrency has fallen below $29,000, making it the cheapest since last July.

Bitcoin lost nearly 6.5 percent during Wednesday’s trading and its exchange rate was below $29,000. The most widely used cryptocurrency has come under further selling pressure, losing nearly 28 percent of its value in a single week.

Similar factors to the weakening US stock markets are behind the sell-off. That is, lingering concerns about further monetary tightening by the Federal Reserve (the US central bank) as inflation remains at high levels.

Role of the US

Although inflation in the US fell slightly in April compared to March, 8.3 percent is still too high for investors’ tastes.

If the Fed continues to raise interest rates, it will mean less liquidity flowing into the markets, including Bitcoin and other cryptocurrencies. The Ethereum currency lost over 11 percent on Wednesday, Ripple even more than 20 percent. 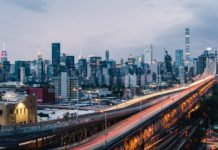 Wall Street has had its worst first half in 50 years. What awaits investors in the latter?

ABOUT US
Contact us: [email protected]agazine.com
© Almina Corp a.s. All rights reserved

The Lebanese Central Bank is preparing its own digital currency