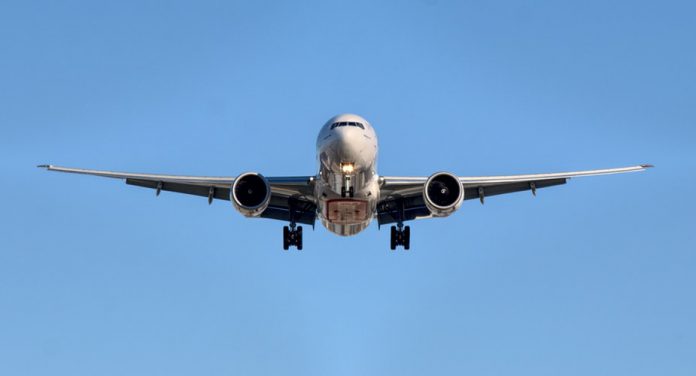 Last week, a series of warning about the behavior of Boeing 737 MAX performance on simulator was leaked. In them, one of Boeings test pilots warns the company that the flying software is behaving erratically.

Unfortunately, it seems that the management has failed to heed these warnings and the software has eventually caused the crash of two planes. After these news, Boeing stocks have entered another plunge. It is likely, that stock prices will recover, as they did after both crashes. But this was not an isolated event. There have been other revelations showing poor corporate culture at Boeing. Taken together, these events have shaken customer confidence in its products.

This loss of confidence has benefited Airbus the most, as expected. While Airbus has been outperforming Boing for the last few years, this has widened the gulf between those two competitors considerably. Some analysts have even claimed that Boeing might be forced to declare bankruptcy as the result of these events. On the other hand, it is unlikely that the US government would be willing to let such a crucial US company suffer this fate.