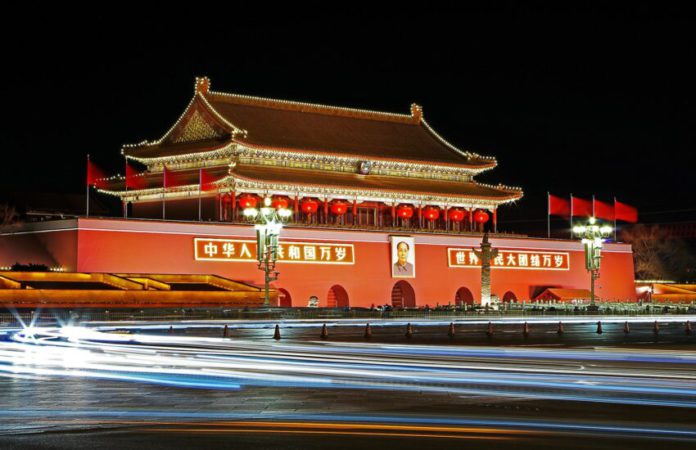 Although China is the largest producer of aluminium, its import volume reached a new record last year. The world’s most populous country imported 3.2 million of the grey metal in 2021 as it sought a cheaper alternative abroad.

China is, however, a major player in the copper market. Despite being the world’s largest consumer, Chinese copper exports also hit a new record last year. China exported over 930,000 tonnes of copper abroad in 2021, almost 200,000 tonnes more than in 2020.

The aluminium price climbed to a four-month high. The Beijing Olympics...