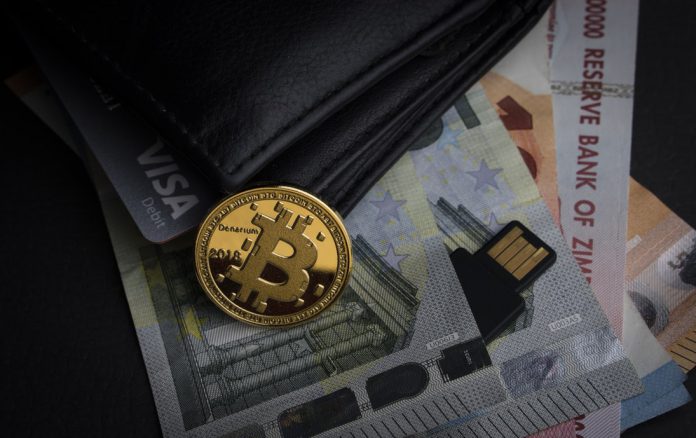 Bitcoin’s growth in recent years has resulted in investors reaping significant returns with the asset’s rising value. The growth in Bitcoin’s return on investment has seen the asset outperform stocks by major banks.

Bitcoin banks on monetary debasement to grow in value

The report highlights some of the drivers being Bitcoin’s significant return on investments. According to the research report:

“Additionally, the gains might be a reflection that the asset is emerging as a formidable hedge against inflation and a store of value. Amid the coronavirus pandemic, stocks plunged, and while most economies went into recession and central governments embarked on wide-scale printing of money, Bitcoin was viewed as a hedge against monetary debasement.”

It is worth noting that Bitcoin has sustained the returns despite facing barriers on the regulatory front alongside concerns on high volatility.

The head of the Volkswagen is afraid of launching the German...