Home Economy They launched the largest carbon dioxide trap in the world. It stores... 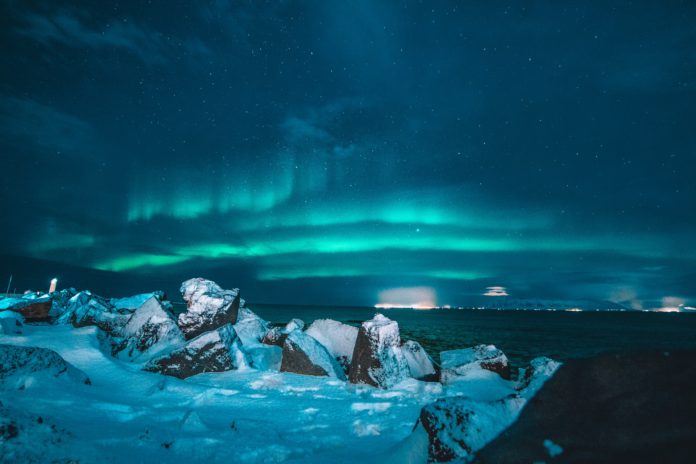 In Iceland, they put into operation the largest facility for the extraction of carbon dioxide from the atmosphere. Every year, the “trap” captures a volume of greenhouse gas comparable to the emissions of almost eight hundred passenger cars.

Swiss technology start-up Climeworks AG has teamed up with Icelandic Carbfix to launch the world’s largest carbon dioxide capture facility. The technological complex, which resembles a power plant, sucks out about four thousand tons of this greenhouse gas a year from the atmosphere, which corresponds to the annual emissions of less than 800 passenger cars.

The captured carbon dioxide is mixed with water and the mixture is then pumped underground. The device, which is called Orca (meaning “energy” in Icelandic), is powered by electricity produced from renewable sources.

There are currently 15 similar facilities in operation around the world, capturing more than 9,000 tonnes of carbon dioxide a year. According to experts, this is the technology of the future, although it is still a drop in the ocean. According to the International Energy Agency, the annual global volume of CO2 emissions is around 31.5 billion tons.