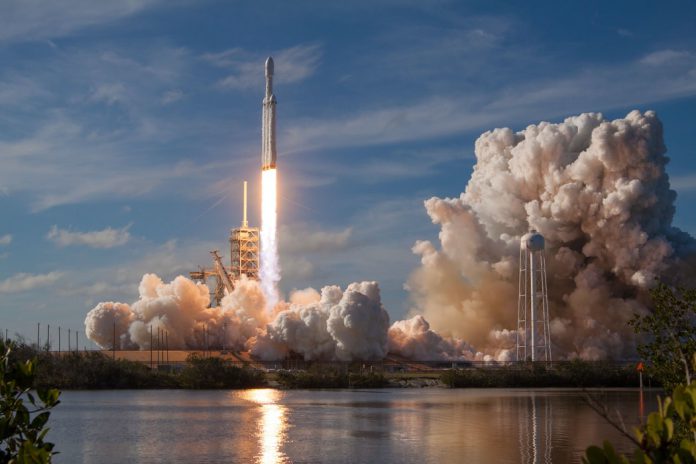 Virgin Galactic has gained popularity after the company’s aircraft made the inaugural flight to space with founder Richard Branson on board. Consequently, the company is also witnessing increasing interest in its stock.

Data acquired by Finbold indicates that Google Search interest in Virgin Galactic stock under the keyword ‘SPCE stock’ has skyrocketed 525%. The interest hit its peak popularity during the week ending July 3, 2021, at 100. The lowest interest was recorded on March 21, 2021, at 16.

During a peak in interest, Canada recorded the highest interest with a peak score of 100, followed by the United States at 76, while Estonia ranks third at 67. Singapore ranks in the fourth spot with a score of 67, followed by Hong Kong at 53.

The report explains some of the drivers behind the interest in the SPCE stock. According to the research report:

“The Google Search interest in Virgin Galactic stock correlates with the company’s first fully crewed flight that saw the founder Richard Branson go into space. According to the company, the inaugural flight would evaluate the customer cabin with a full crew. Notably, the Virgin Galactic has two more flights, including one with the Italian Air Force, to close out its test program with plans to start commercial service next year.”

It is highly expected that the Virgin Galactic stock might experience growth once the company begins flying tourists to space. The move will enable the company to generate regular income and potential profit to aid the SPCE stock potentially.