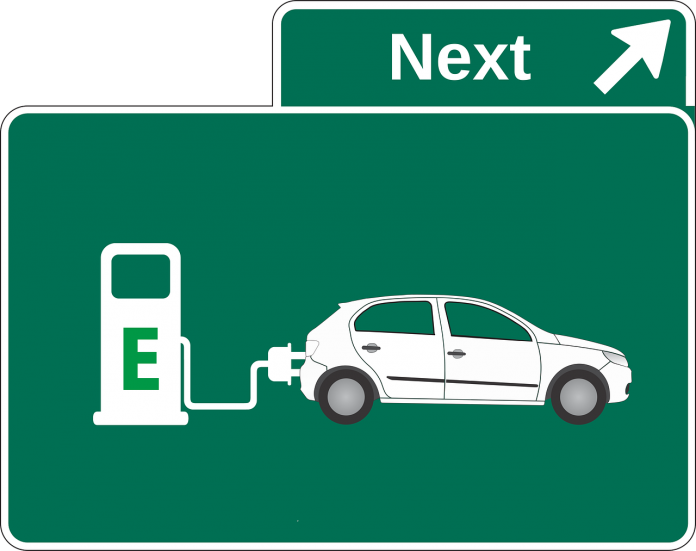 According to Canadian Prime Minister Justin Trudeau, his country could work more closely together to produce electric cars and supply important components, including batteries or other technologies. He sees a use for Canada’s mineral wealth.

“Integrating our economies and supply chains is a real opportunity for us,” Justin Trudeau told Reuters. In doing so, he pointed out that Canada has a relatively large mineral wealth, which is needed for the production of both batteries and solar panels. According to Trudeau, it is important that a possible supply chain is created “between friends and allies.”

It is Canada’s mineral wealth that entices many automakers to build a smooth supply of components that are important for the production of sleepless vehicles. According to Reuters, automakers such as General Motors, Ford and Stellantis have already announced plans to produce their electric cars in Canada.

Justin Trudeau sees the possibility of working with the United States hopeful, given that he and new White House chief Joe Biden are at the same tune in their approach to combating climate change. According to Trudeau, the emphasis on transforming towards a cleaner economy is an opportunity for both countries.

Vietnam to import electricity from Laos