Home Economy Gazprom is counting on gas for the future. It doesn’t count on... 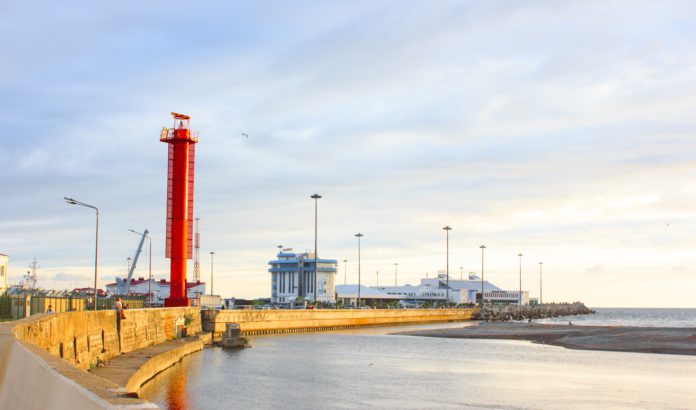 Russian mining giant Gazprom expects growing demand for natural gas, even in the coming decades. According to Gazprom, the traditional energy commodity will continue to play a greater role in Russia’s energy mix than renewables or hydrogen.

Gazprom Vice President Oleg Aksyutin said during an online briefing on Tuesday that the company continues to consider a scenario for achieving carbon neutrality by 2050, but plans to complete work on the strategy only in May next year. According to Aksyutin, so far, it looks like natural gas will provide up to 40 percent of energy demand between 2020 and 2040, while renewables could account for only 34 percent.

“Our strategy is to increase gas supplies,” said the second man of the Russian mining giant. Gazprom bases its predictions on, among other things, the growing demand for natural gas in Europe and China, gazprom’s two largest gas outlets.

Aksyutin also mentioned that there is not yet a global hydrogen market, which is considered a much cleaner energy source than methane, and that hydrogen quality needs to be studied in detail. “We still have homework to do,” he said, noting that Gazprom does not yet firmly count on investments in developing the use of hydrogen.

EUR/USD Analysis: consolidating at July’s lows ahead of ECB