Home Commodities The price of oil hit a four-week high. Demand for it will... 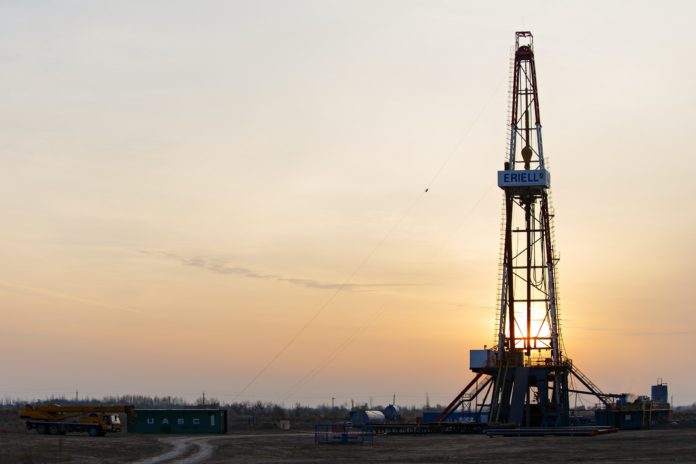 A barrel of Brent crude oil was trading near $67 on Thursday. This is the last time oil reached this level four weeks ago. After a slight cooling of the market following the OPEC+ meeting, the trend is beginning to reverse.

The price of oil added almost five percent on Wednesday and another half percent on Thursday. A barrel of Brent was trading at just under $67, its highest level since March 17. The price for WTI crude oil settled at $63.46 a barrel on Thursday.

The increase in black gold is mainly due to positive data from the US economy and the international energy agency’s (IEA) forecast for growth in oil demand. The market reacted to the news with growth in anticipation that oil would actually start to rise, which it eventually did.

Global oil demand is projected to grow by 5.7 million barrels per day this year, or as much as 5.95 million, according to THE IEA. The forecasts take into account a recovering global economy as well as relatively favorably advancing vaccinations in economically important areas of the world. This foreshadows that key players in the global oil market will soon see a release, which will further boost oil demand.