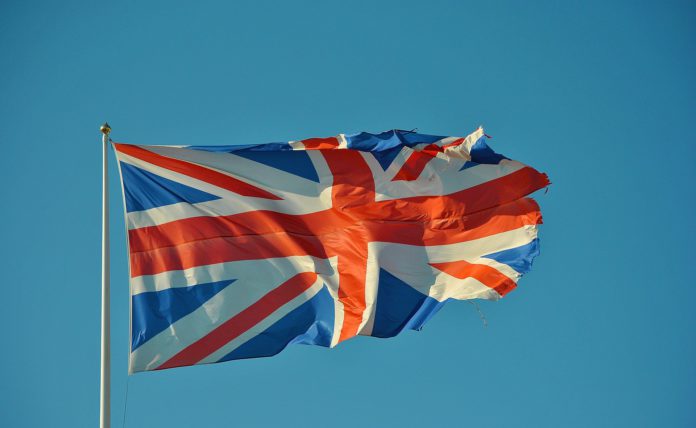 Energy giant British Petroleum wants to build an establishment in the UK to produce so-called blue hydrogen by 2030. This will help the UK deliver plans to reduce greenhouse gas emissions.

The blue hydrogen production facility will grow up near the northern English town of Tesside. Its installed capacity reaches one gigawatt. It is about a fifth of the target capacity the UK intends to fill by the end of this decade. Blue hydrogen is created by converting natural gas precisely to hydrogen, while capturing carbon dioxide emissions in the production of that fuel.

Mining company British Petroleum has launched a feasibility study and is mapping technologies it will be able to use to be able to capture up to 98 per cent of greenhouse gas emissions that at production of hydrogen arises. It is predicted that the hydrogen “producer” will be able to occupy around two million tonnes of carbon dioxide annually.

A final decision on the construction of the facility should come in 2024, and the fall could start three years later. The UK on Wednesday announced a large-scale decarbonisation of its industry. Emissions are to be reduced by two-thirds within 15 years, and hydrogen is to play one of the key roles in this.

India will drive global energy demand over the next 20 years