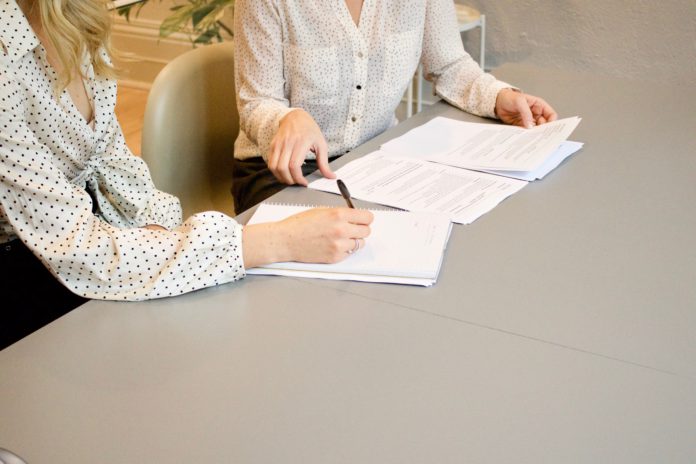 Mintos, the largest marketplace for investing in loans in Europe, saw a stable increase among women investors in the EU, with the sharpest growth in Estonia, where women constituted 36% of all newly registered Estonian investors. Meanwhile, Germany led the way with the highest number of women investors overall.

The most active women investors in loans last year were based in the Baltic region, most notable when looking at the proportion of investment activity by gender in a county by country comparison. In Estonia, women made up 36% of all the country’s newly registered investors last year, while in Latvia and Lithuania the number was 25% and 18%, respectively.

“The fact that an increasing number of women consider and actually start investing is a victory to everyone, knowing how underrepresented this group of investors is,” said Martins Sulte, CEO and Co-founder of Mintos. “It also shows that alternative investments, especially loans, are an attractive asset class for women investors.”

The demographic breakdown also shows that the average amount of first investment among women investors, who chose to invest on the marketplace ranged from €20 to €1300. Women investors who chose their first investment amount on Mintos in the range from €0-50 were from countries such as Germany, Denmark, Finland, Andorra, Serbia, Monaco. Investors from Austria, Estonia, Spain, Czech Republic, Poland, Portugal, Lithuania, Switzerland, Bulgaria, Italy, Romania, Belgium, Slovakia, Hungary, Greece, Sweden, Luxembourg, Malta, Norway and the Netherlands chose from €50 to €200, while Irish, Icelandic and Albanian investors leaned towards the €200-1300 investment level.

The company also reports that an average woman investor had an outstanding balance of €2,028 at the end of the last year, compared to €4,164 at the end of 2019. The company links this to women investors being more cautious last year due to the impacts of the pandemic, even though the total number of women investors increased. In January 2021 the investment volumes steadily increased, yet it is too early to make any projections at this moment in time.

The overall interest in alternative investments among women has been an encouraging trend globally. With more women joining the workforce earlier and staying longer, women now control about $72 trillion of the world’s investable wealth, a number expected to grow as years pass.