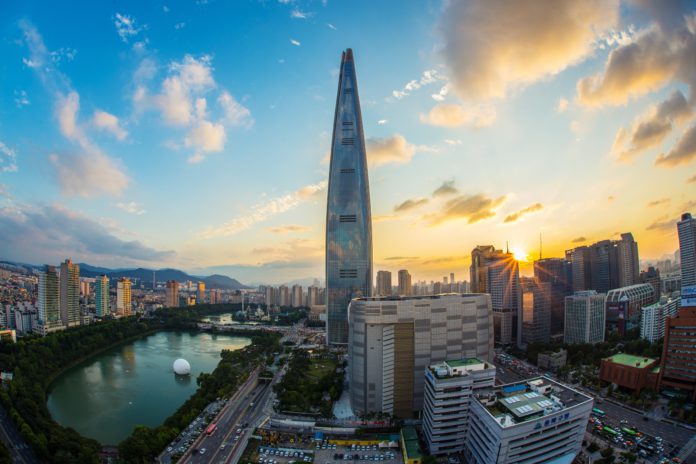 The South Korean Financial Services Commission has decided to extend the ban on stock trading for a short period, at least until May 2 this year. The Commission has thus responded to recent events in the US financial markets.

The extension of the so-called “short-circuiting” ban came after some stocks traded on the New York Stock Exchange became the subject of speculation by amateur investors. Short-term trading will no longer be possible with shares that are included in the main index of the Seoul Stock Exchange KOSPI. However, the ban also applies to shares that form the KOSDAQ sub-index. This was stated by Reuters with reference to the South Korean Financial Services Commission.

After the deadline, the Commission is ready to lift the ban gradually or partially, but the decision will be preceded by an analysis of market developments. The Commission is convinced that short-term trading cannot be limited to too long a period, as it is a normal part of the functioning of the financial market. At the moment, however, it was said to be an inevitable step, precisely with regard to current events on the market. The Commission thus wants to achieve a soft landing and thus prevent fluctuations similar to those that have taken place elsewhere.

Oil cheaper amid fears of rising coronavirus epidemic in India