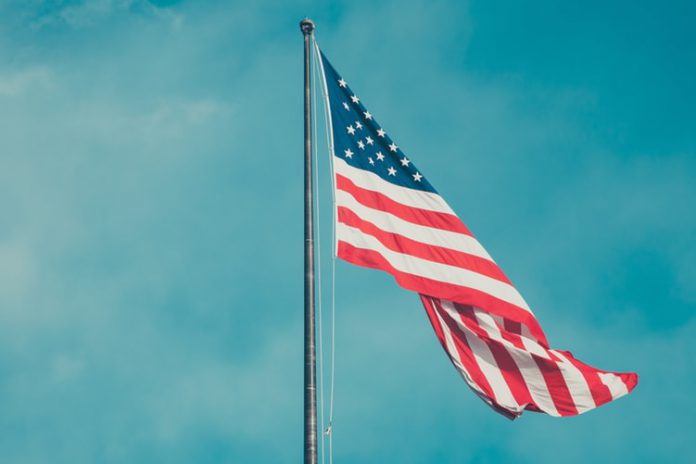 The United States government reported the creation of 224,000 jobs across the country throughout the month of June, alluding to suggestions that the economy is steady and optimistic.

However, financial markets contradicted these insinuations as they closed out the month in negative territory.

Moreover, without interest cuts by the Federal Reserve, Wall Street and traders did not respond with positive outcomes.

This week, Forbes stated how “The only way to get higher stock prices is to have an improvement in earnings, which doesn’t appear to be in the cards,” given the Federal Reserve does not cut rates.

Debate in financial markets has arisen in regard to the FED’s decisions on cutting interest rates. Many argue that the target 2 percent will incentivize private spending, while others contradict this possibility, alluding to the 2008 crash.

Ultimately, concerns about economic weakness loom over markets, as figures estimate that a recession is seemingly imminent in the next few years. 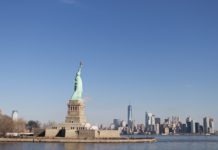 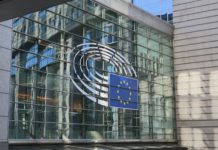 The dollar strengthened after the Fed meeting, and stocks fell. Recovery...