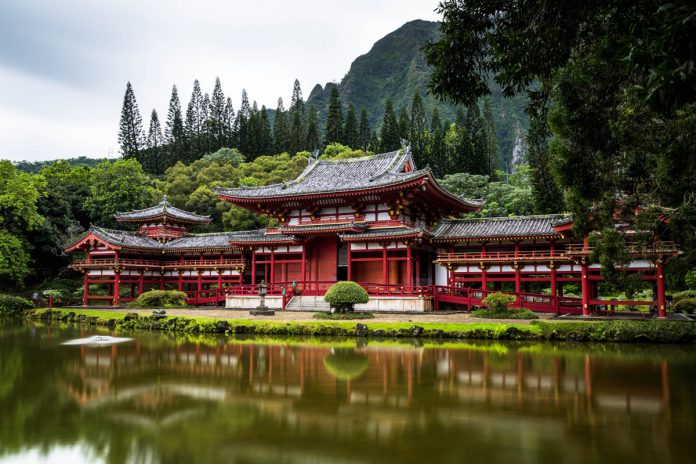 During Monday’s trading, the Hong Kong Stock Exchange saw a net inflow of capital from mainland China approaching $ 3 billion. This is due to a renewed increase in tensions between the United States and China due to the announced listing of several Chinese telecommunications companies on the New York Stock Exchange, as well as an increase in new cases of coronavirus infection.

The Hong Kong Hang Seng Index added 0.1 percent, while the sub-index, which includes Chinese companies, strengthened by an equal percentage. The Shanghai Stock Exchange, on the other hand, weakened by 1.1 percent. The index, which included the most powerful titles, also fell by one percent.

The outflow of foreign capital was also recorded by the Seoul Stock Exchange. Net sales from institutional and foreign investors exceeded $ 3 billion on Monday, Reuters reported. However, the index of the Seoul Stock Exchange KOSPI eventually weakened by only 0.12 percent, which was mainly due to small investors, whose purchases reached record volumes.