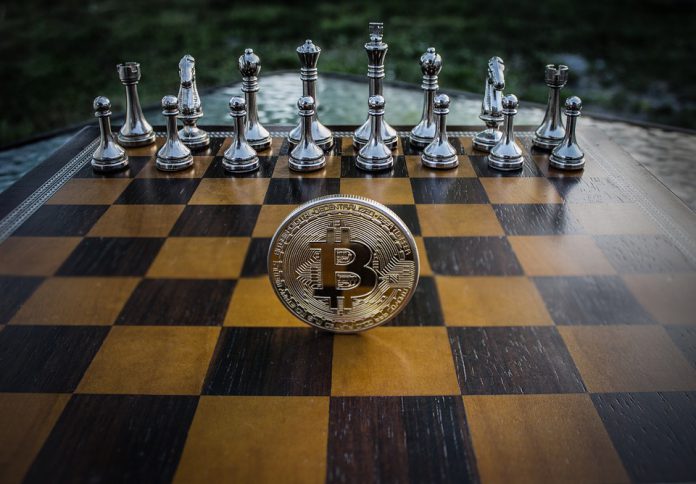 The oldest and most popular cryptocurrency surpassed the $18,000 mark last week. She’s just over $1,000 missing from her three-year-old record so far. Analysts say there is a growing chance that this historic milestone could fall.

Over the past three years, the environment in the Bitcoin market has changed significantly. While in 2017 bitcoin’s price growth was driven mainly by speculative demand from retail investors, larger companies, as well as billionaires, are increasingly behind the cryptocurrency’s price increase. Even those who set up their own investment funds, such as Paul Tudor Jones or Stanley Druckenmiller.

Given the circumstances of the coronavirus pandemic and the extreme easing of central banks’ monetary policy, Bitcoin appears to be a more attractive asset than, for example, the US dollar or other major world currencies. Because of low-interest rates and the tens of billions of dollars and euros that come into the financial market through quantitative easing, investors are looking for a more valuable alternative.

According to analysts, Bitcoin is also playing into the hands of the fact that few doubt its place among established assets. Until three or more years ago, he didn’t enjoy as much confidence as he does now. And as is known, trust is a key feature of any asset. Bitcoin is unlikely to go south.

Bitcoin in danger: Risks of falling below $9 000