Home Commodities Who will mess with the oil market will burn itself badly, says... 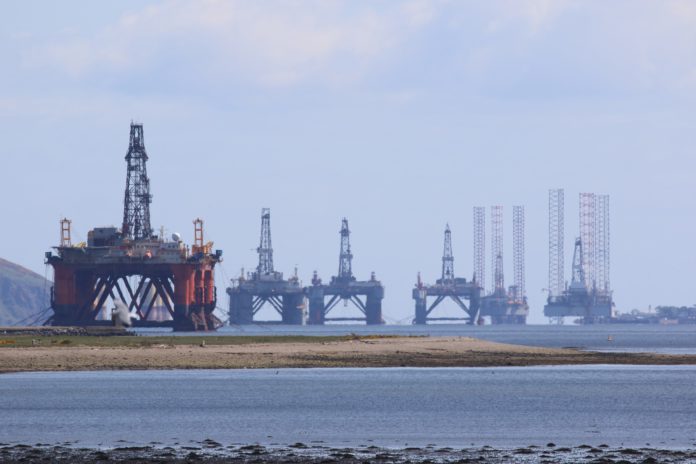 Saudi Arabia’s energy minister, Prince Abdulaziz bin Salman warned oil traders against messing with the market. Anyone who wants to push the price of oil down is said to be burnt badly.

Bin Salman made his sharp words after a virtual conference of representatives of OPEC+ member countries, OPEC, Russia and its allies. Saudi Arabia’s energy minister also admitted that another OPEC+ meeting could take place as early as October, as adverse developments in the oil market could be expected. Because of the increasing number of newly confirmed cases of coronavirus disease, economic activity in the world can be expected to weaken again. And with that, the demand for oil, and thus perhaps its price will fall.

Saudi Arabia’s energy minister went on to say that OPEC+ in such a case would take active steps to make this felt as little as possible in the oil market. To those who think they would be able to push the price of oil down, he just message “live in La La Land.” The price of oil has been rising so far, only rising by nearly 3 percent during Thursday, and so OPEC+ has not taken any measures that lead, for example, to curb production in order to raise the price of oil even further. But that may change in a relatively short time.