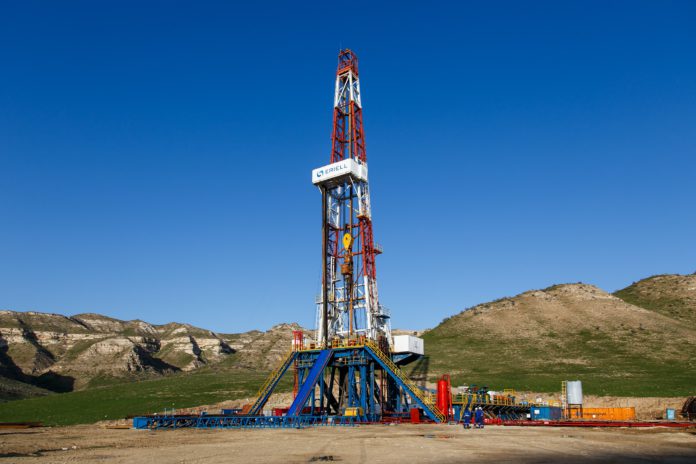 Texas WTI oil lost 5% of its value right after Trump expressed his idea of postponing November presidential elections. And Brent oil dropped in almost 2%. Both major oil markets were close to partial rallies, and the black gold closed on lower values than it did on Wednesday. Brent is currently traded under $43 per barrel, while it was approaching $45 per barrel on Monday.

The oil price decline was also affected by data on progress of the American GDP for second quarter. Performance of the world‘s second largest economy dropped in 32.9% compared to previous year. It represents the worst results since 1947, when the governement began to monitor statistics. The combination of increasing political instability and rapid decline of GDP leads to growing oil offer on markets and its subsequent reduction. Investors tend to believe less in soon recovery of oil demand to its pre-pandemic levels. Thus, it won’t happen any time soon due to the current state of American economy.