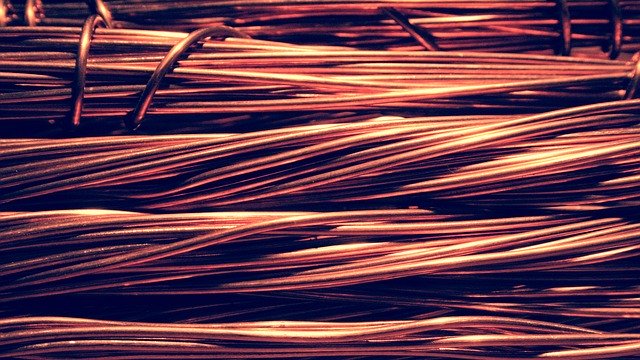 First Quantum Minerals Chairman, CEO and Director Philip Pascall stated that the company is currently evaluating potential strategic partners. “More different options and not necessarily mining companies are being discussed,“ he said on London Press Conference. Yet, he did not exclude possible cooperation with Rio Tinto, British company running mines all around the world.

First Quantum Minerals is in eminent interest of copper mining in Peru. However, to be able to run the project, the company needs to invest between $3 and $4 billion. Available copper supplies are mostly extracted and so any additional copper mining is impossible without investments.

Nevertheless, First Quantum is quite significantly indebted. Its commitments grew in a quarter during the year to $7,6 billion. The company owns Haquira mine in southern part of Peru and Rio Tinto runs its copper mine La Granja in the country. Rio Tinto representatives did not comment any possible cooperation with First Quantum yet.