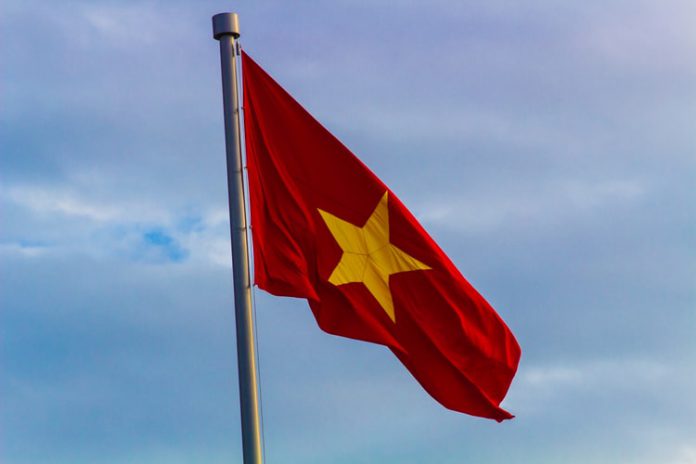 That should be accompanied by acceptable inflation rate and increasing labor productivity.

Vietnam could become one of the world’s fastest growing economy as such. Its 7% level should be followed by the inflation between 3,5% and 4,5% annually. Moreover, the labor productivity is expected to grow in more than 6% every year. Such forecasts were predicted during Conference in Hanoi. It was focused on opportunities and threads possibly resulting from the newly arranged trade deals.

The forecast of rapid economic development is based on analysis of possible impacts of Vietnam’s involvement to Trans-Pacific trade pact (CPTPP) and European Free Trade Association. The conference was organized by National center for Socio-economic information and forecast of Vietnam’s Ministry of Planning and Investment.

The GDP of Vietnam reaches about $240 billion which is comparable to the Czech Republic. The economic growth is caused mainly by massive development of services and industry. Half of the 100million population is connected to the internet.

Polish elections won by PiS, more trouble at the heart of...